Free Shipping on all orders over $100

At Van Heusen, we believe that clothes make the man. We are the number-one selling business shirt brand in department stores across Australia. Van Heusen has built a reputation for stylish, high quality shirts, leading innovation since the introduction of the revolutionary patented soft-folding collar in 1919.

Van Heusen has created a range of innovations in business apparel including:

Van Heusen is proud to offer the largest range of fits, collar and sleeve length combinations in the Australasian market. 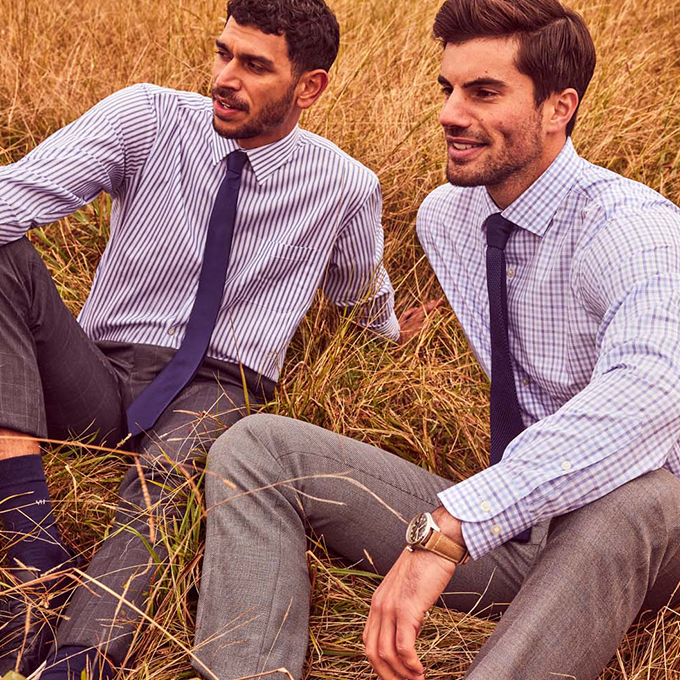 Almost 30 years on, in 1919, Dutch immigrant John Manning van Heusen was granted a patent for a new process he created that fused cloth on a curve, creating a comfortable soft-folding collar that retained the stiff-collar look of the era.

In New York, Van Heusen met with Isaac Phillips, who bought the U.S. patent for Van Heusen's revolutionary soft-folding collar, and the Phillips-Van Heusen (PVH) alliance was born. From the 1930s, Van Heusen shirts were imported to Australia from England in small quantities, and a manufacturing plant was established in Melbourne in the mid 1960s to meet the growing demand for the brand in Australia.

In 1976, Gazal Corporation Limited (Gazal) acquired the license from PVH Corporation (PVH) to manufacture and manage the Van Heusen brand in Australia. In 2014, following a long and successful relationship, the PVH Brands Australia Pty Ltd joint venture was formed between Gazal and PVH. The partnership leverages PVH’s global strength in the apparel industry, and Gazal’s expertise in the Australasian region.

The Van Heusen brand is not only fashionable, but operates ethically too. Linked to the international human rights movement, all factories manufacturing any of our products must comply with a strict code of audited conditions. These encompass amongst other issues, minimum wages, hours of work, freedom of association, non-discrimination, no forced or child labour, health and safety standards plus environmental conditions. So you look good and feel good too. 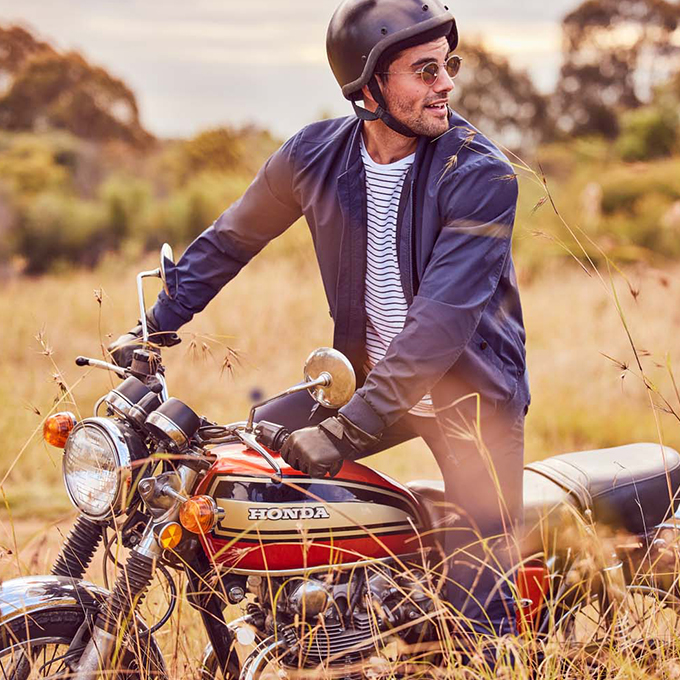 Take $20 off your first purchase*

Sign up now for access to exclusive offers, style advice, competitions and events.
You will now receive updates from
Van Heusen.